Hi Folks,
Here is a brief history of the 3rd Indian Mountain Battery.


3rd FRONTIER FORCE:-
This too, was raised out of the disbanded artillerymen of the  Maharaja Ranjit Singh, at in 1853. Soon thereafter, it took part in numerous Frontier campaigns including  the most brutal Ambala campaign in 1863.


During the First World War,  this was one of the two original Mountain Batteries to land in Mesopotamia in late 1914, where it remained till 1917 and then returned to India to take part in the Third Afghan War, in the   Waziristan campaigns in 1929 and 1930.
After ’s partition in 1947, when the process of the division of assets of the defence forces took place, this was handed over to the  Pakistan Army.
Below is a picture taken in 1883, where an Indian Mountain Battery is ready to move for action 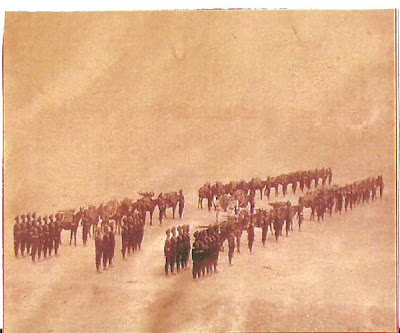 Another photograph (below) is of an old 2.75 inch Mountain Gun 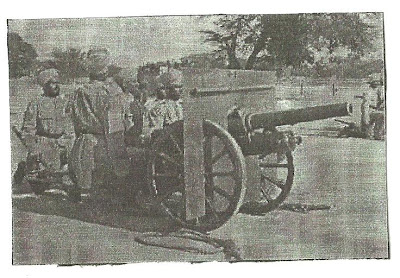