journey
As one drives along the Khyber, there is another fort en-route, named Baghai... (See picture below.) One can see only the boundary wall in the back ground.


One interesting aspect I must mention here. During my stay in . I was on their 24 hour/360 days watch. The Pakistan Counter Intelligence had pitched a permanent tent across the road, in front of my residence. The team was equipped with walkie-talkie sets (there was no mobile phones then).

Also they had assigned 1-2 motor bikes and cars (all imported since the country hardly manufactured any thing, except some textiles goods). The team members would follow me and my other family members every where, even when going to local market or children going to schools. Interestingly, the surveillance was always overt, aggressive and at times intimidating. Their Foreign Office had also imposed a restriction where one had to obtain a written permission from them a week in advance for visiting any place out side . It was understandable as they needed some time to organise mobile surveillance team to follow my car.


Another notable aspect of the surveillance was that while in , it used to be very close, rather bumper to bumper, but comparatively more relaxed in other states, as in , Baluchistan & NWFP. The most congenial surveillance used to be after crossing into the FATA area, as by and large, the local tribes had a soft corner for the Indians and hated the Punjabis. Thus, while travelling in their area, the team acted more like a tourist guide than a watch team.
Conclusively, one could say that majority of the people of states of Sind, , NWFP and FATA held similar sentiments towards state that the (new ) had held prior to their independence.
To continue.... 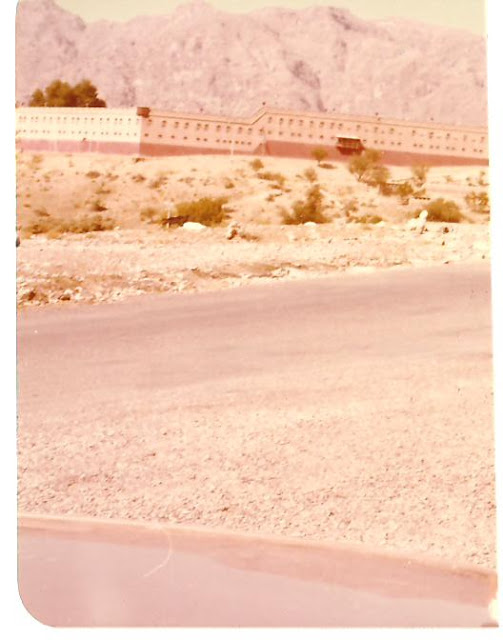