J&K- THE TRUE STORY:
For the benefit of our young friends, here is a brief account of the J&K problem between India & Pakistan. It would be seen from the facts that  Pakistan, have been, by presenting distorted historical account, formenting insurgency and terrorism and forcefully occupying area called POK (Pakistan Occupied Kashmir),tried to change the demography of the valley. While in POK, it has brought in people from Punjab & permanently settled them, it has been trying to get rid of the Hindu population. With the result a large number of Kashmiri Pundits have been forced to vacate the valley & live like refugees in other parts of India.
Since the present demography has become in its favour in the valley, it keeps on harping on having plaebisite.

From the brief description, it is also emply clear why no referendom on any issue can take place in the Valley 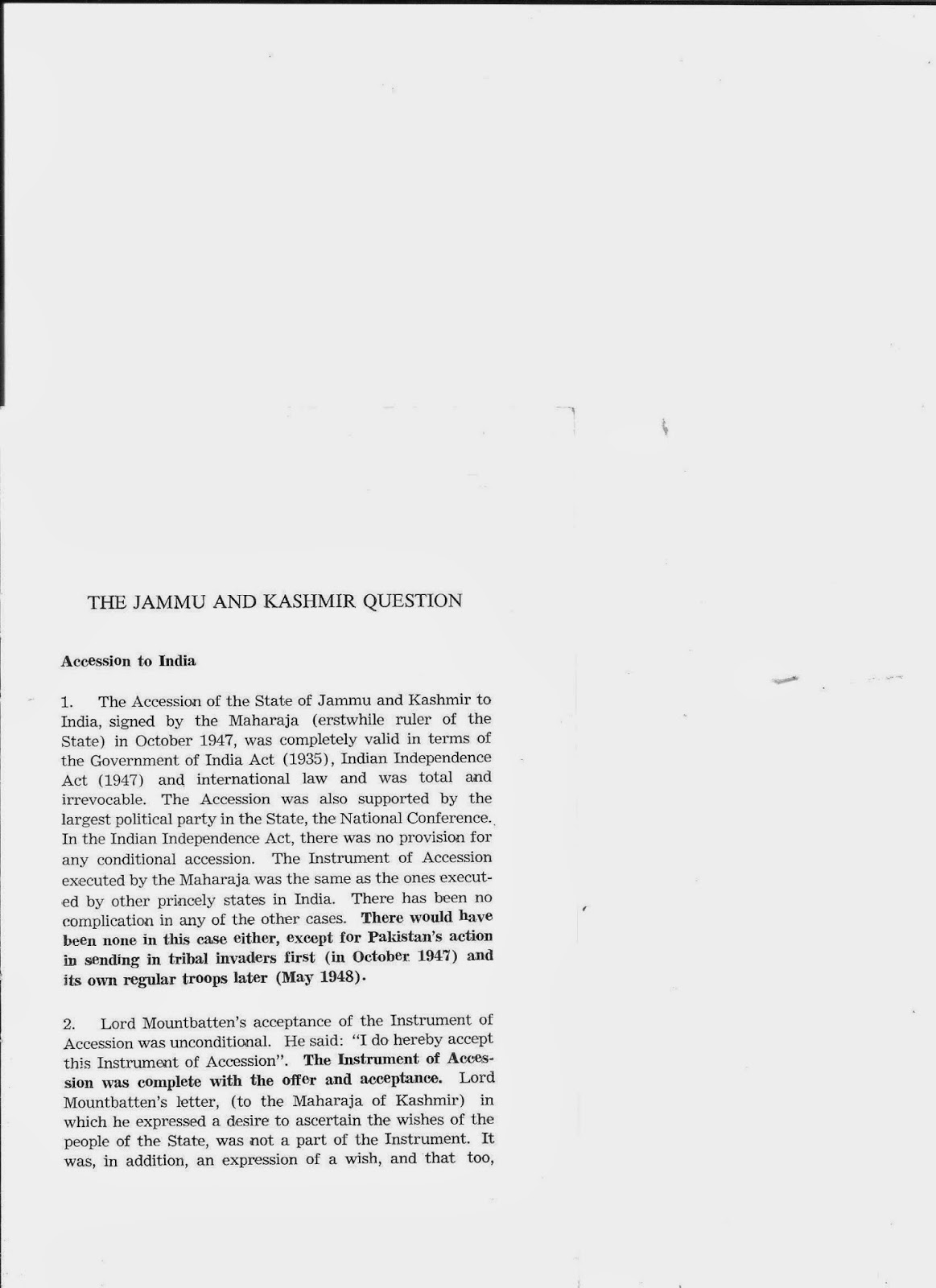 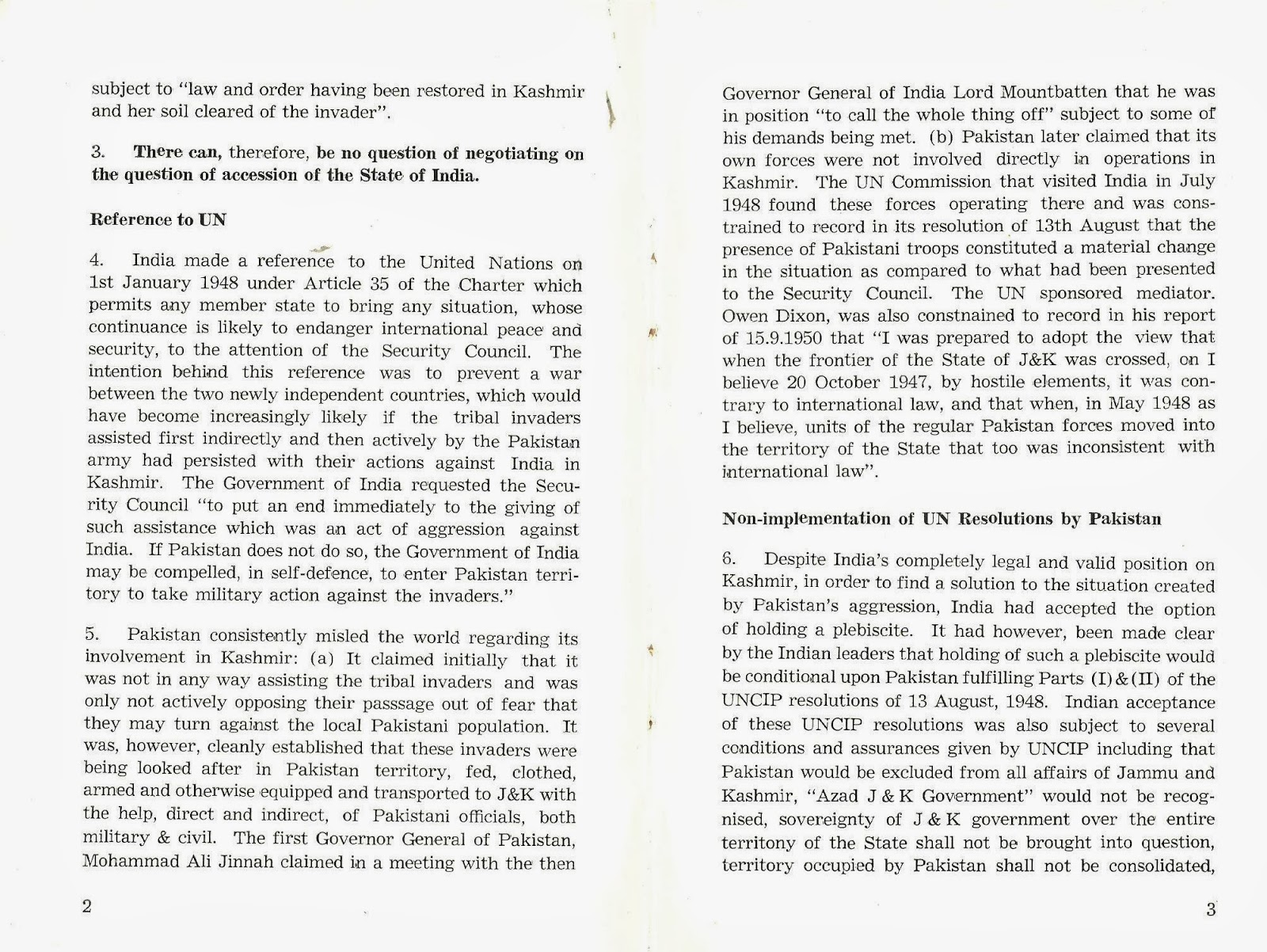 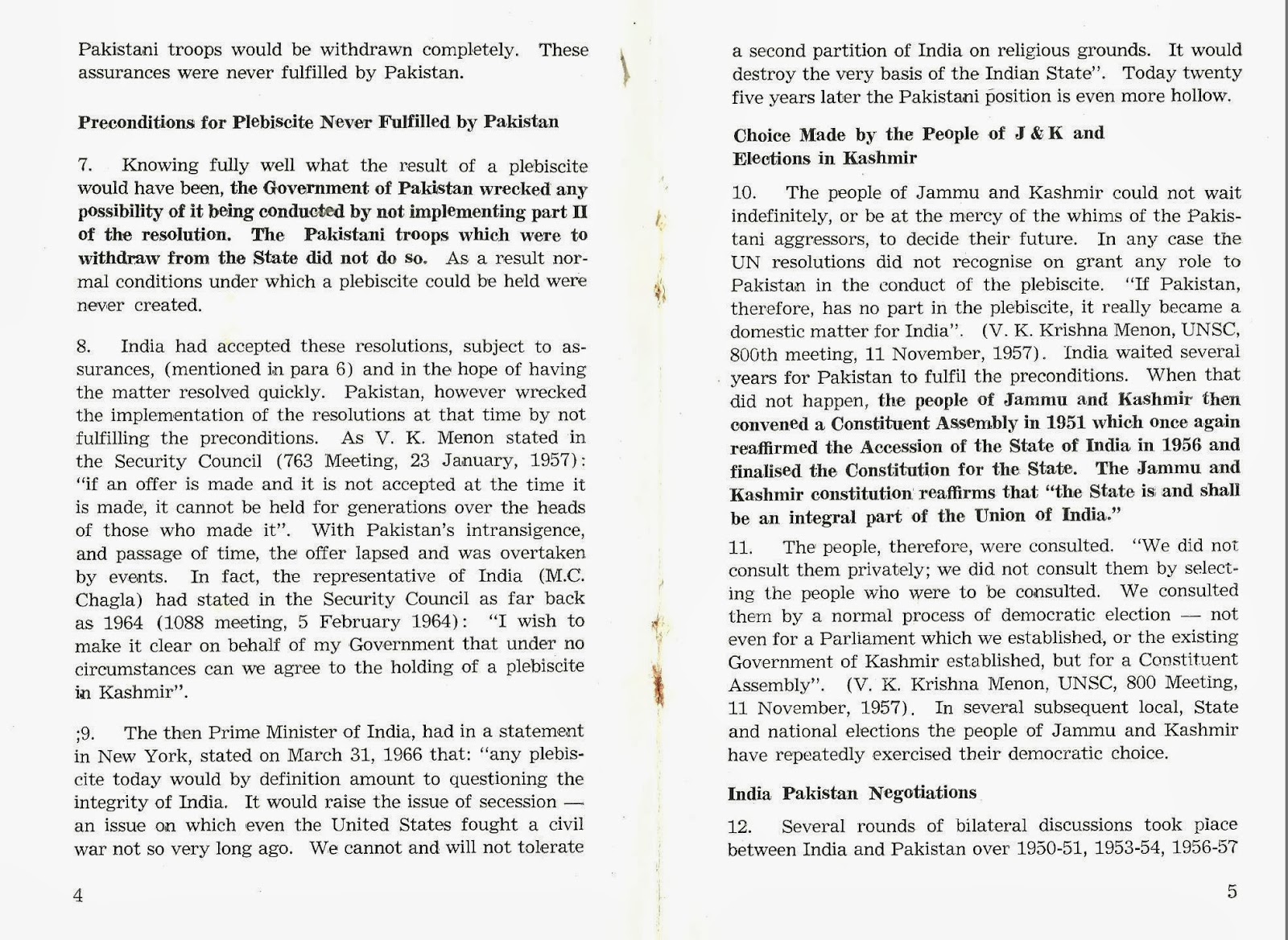 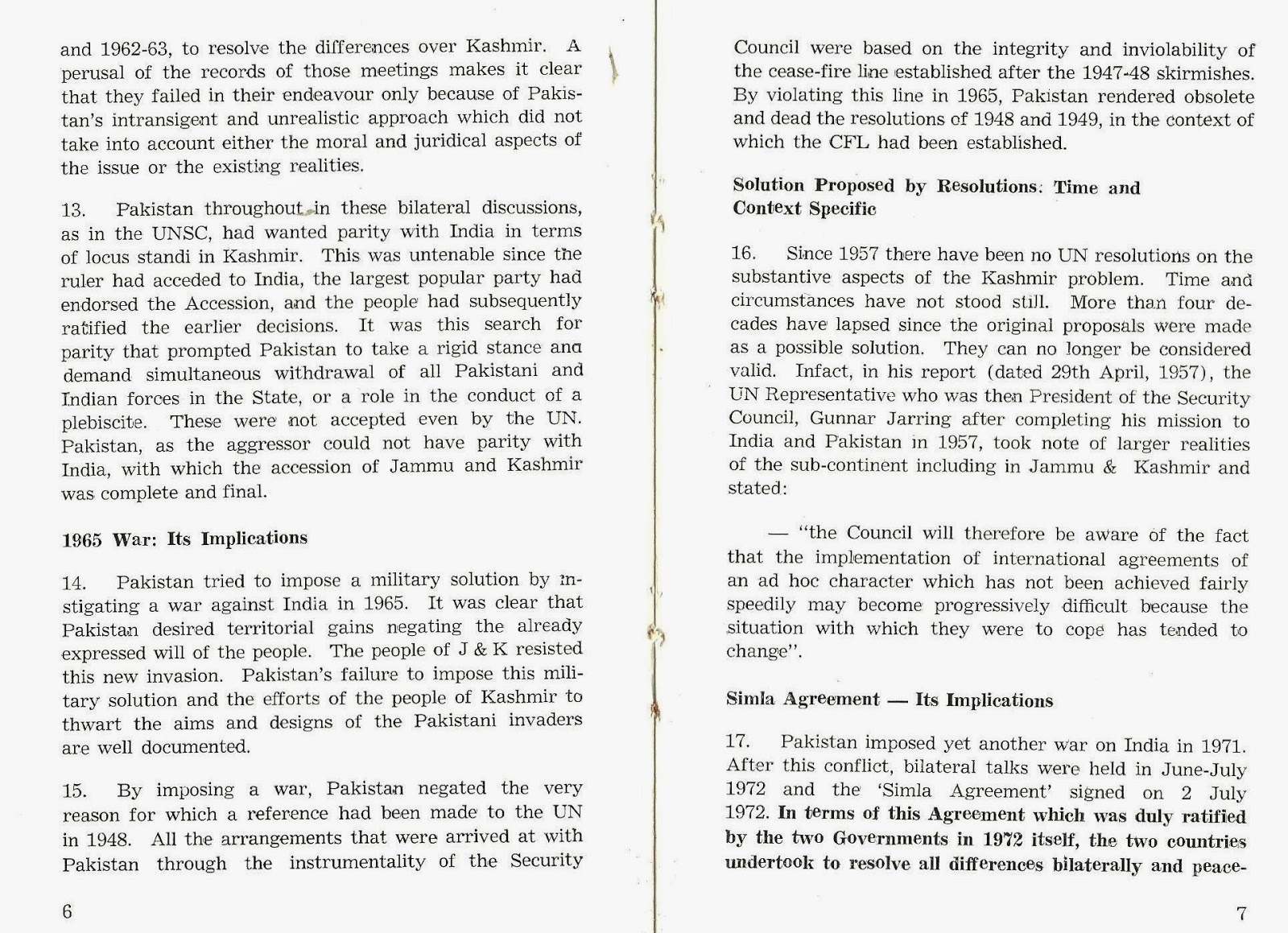 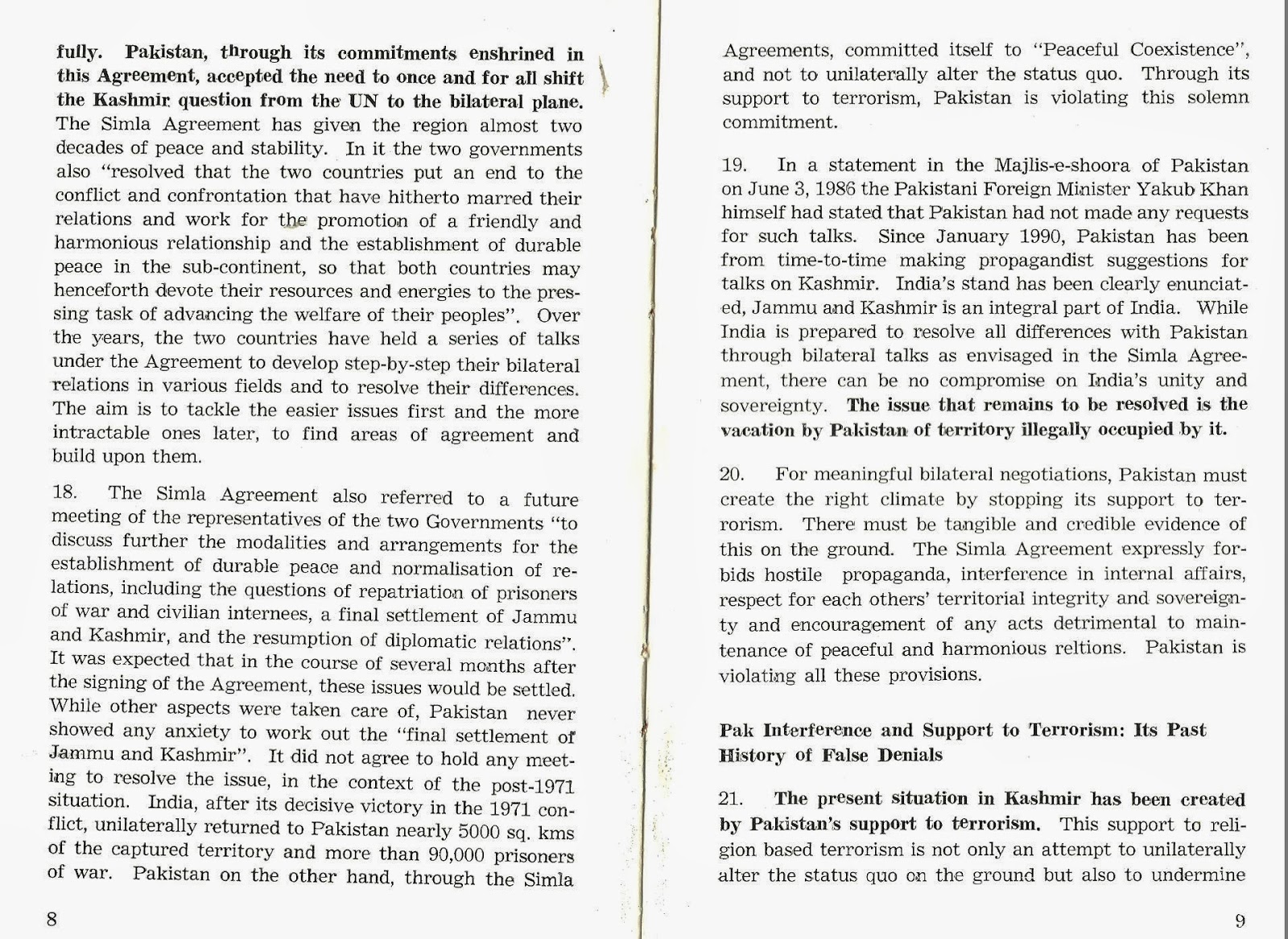 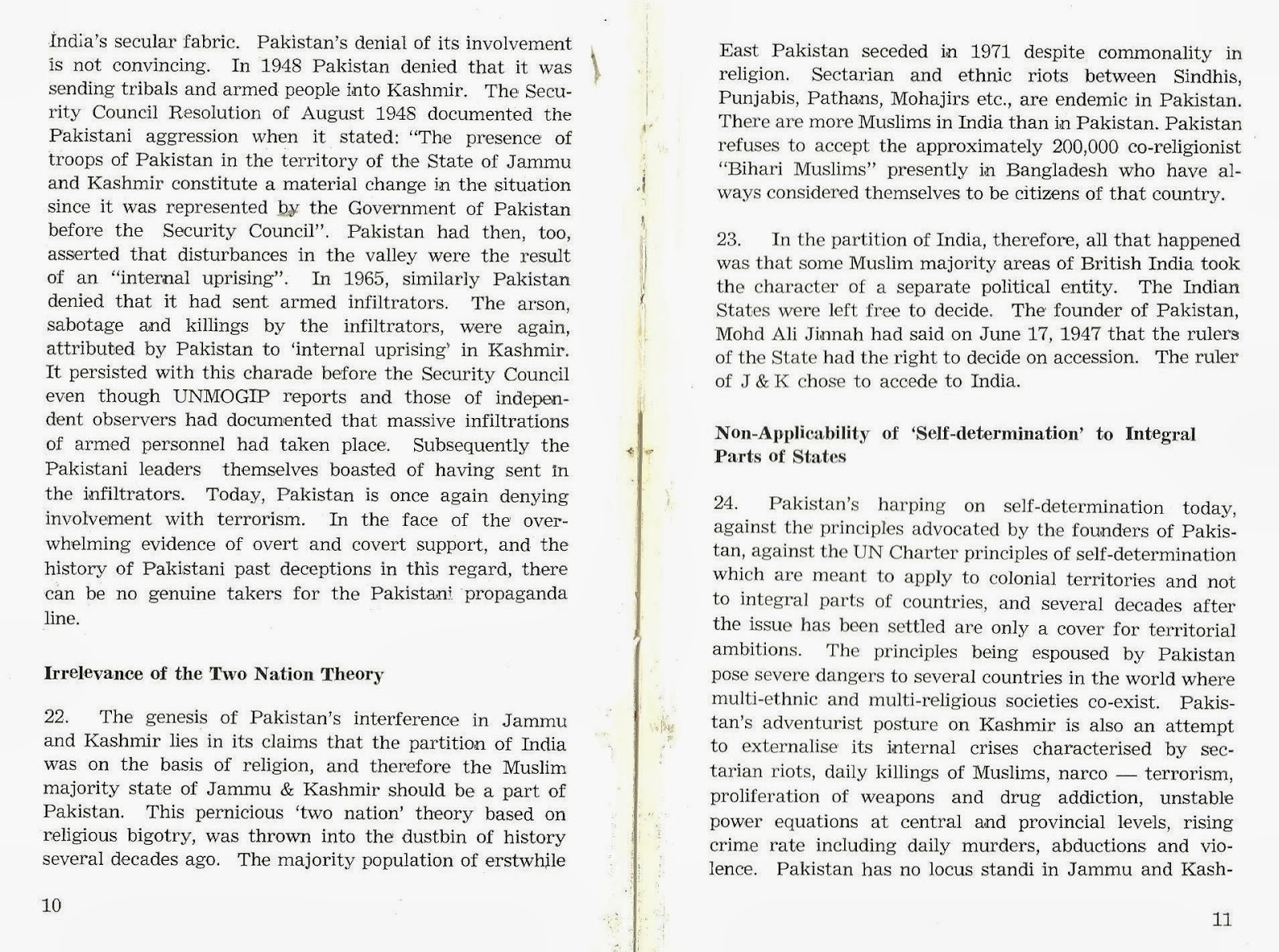 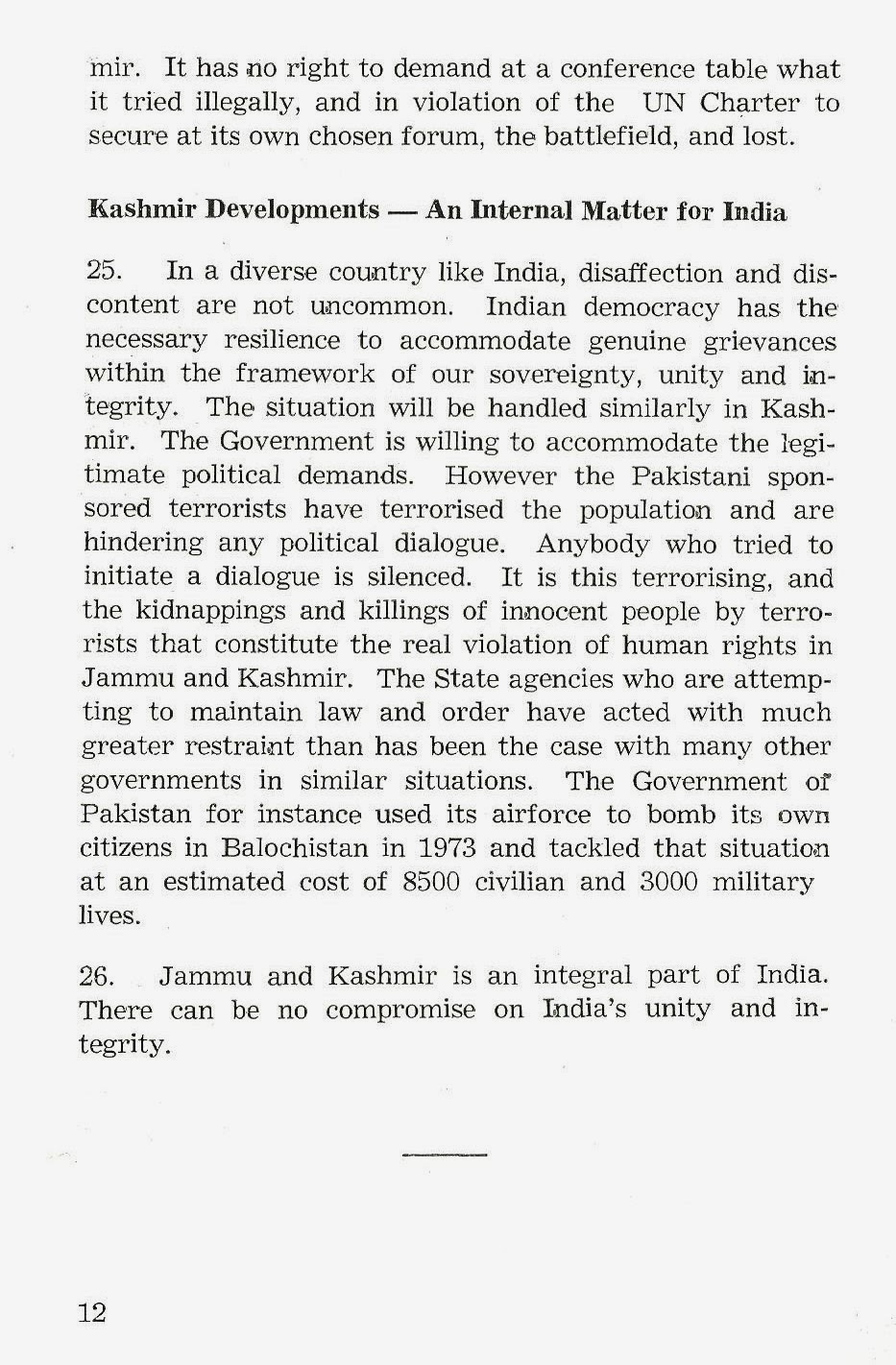