Villains in Bollywood
Last Wednesday evening, we visited the DSOI club (Defence Services Officers Institute) Dehradun as usual. The club is located in the cantonment area, just a kilometre away from my residence.
The vast open area around the club includes the golf course, helipads, etc, as well as the panoramic view of the great .  The lights of Mussoorie twinkling in the distance provide a fascinating touch to the place at night.
We often go there to enjoy the serene environment and spend time with old friends and colleagues, discussing everything on the earth, from our youthful days in the Army to the old age aliments.
Wednesdays, however, are special, particularly for families and children since a movie is shown on that day.  Movie-watching at the club is casual, homely and absolutely relaxed, with regular flow of people between the hall where films are shown and the bar/food counters located in the near-by rooms. In summers, food counters and bar are moved to the lawn outside the hall to cater for larger gatherings. 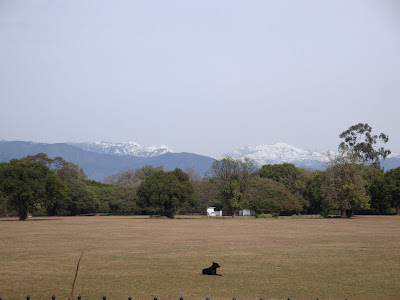 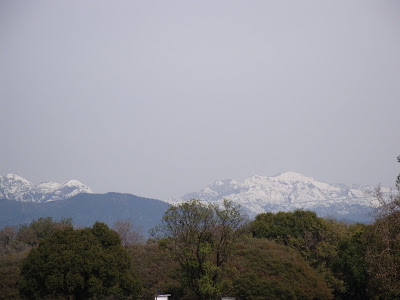 This last Wednesday, we went to watch the movie of the week.  I do not remember the name but it was one of those Bollywood  films where a powerful, rich, but cruel village headman carries out atrocities on the poor villagers, and in the end (as expected) is killed by the hero (with the help of the village belle).
After the film, we came home but some how the name of the villain kept returning to my thoughts. His name was “some…Singh.” While I lay in bed, I kept recollecting the names of various villains in movies I have seen over the past 60 years. Astonishingly the majority of names that I could recollect bore the surname Singh, the most famous of course being Gabbar Singh of Sholay.
I wonder why Bollywood is so obsessed with the surname Singh, and why it chooses to mostly give it to the bad guys?
Historically, of course, the surname Singh has been synonymous with Kshatriyas, who have, since time immemorial, bravely fought and sacrificed their lives for defending and preserving the state and/or kingdom, and protecting the people.
I suppose the irony is that while Bollywood projects the Singhs as villains, it does not realise that all major Indian religions were started by Kshatriyas:
Lord Ram, a Kshatriya king of Ayodhya, is revered by all Hindus;
Siddharth, a Kshatriya prince of Kapilvastu (just 30-40 kms north of district in Uttar Pradesh) started Buddhism;
Mahavir, another Kshatriya laid the foundation of Jainism in ;
Even Guru Nanak Devji who started Sikhism was also a Kshatriya.
Posted by M.G. Singh at 06:23